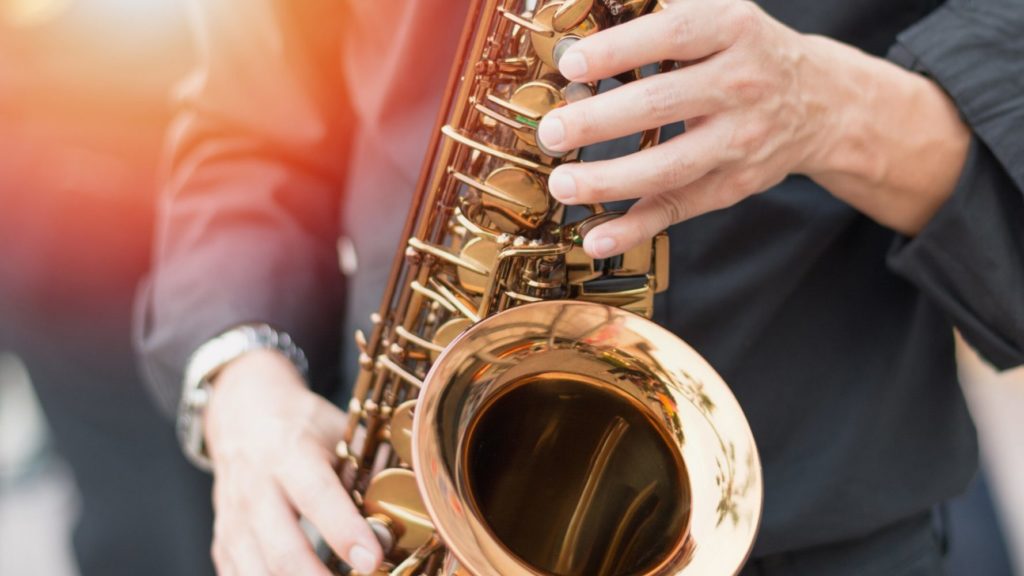 1: It really is a huge party

The festival is one of France’s favourites, and Thursday’s 37th anniversary will see music performances cropping up all over the country to be enjoyed for free by the public.

And it really is popular. To get an idea of the scale of the event, government figures say 10 million people have been taking to the streets in recent years.

Most events begin at 2pm and run till around 11pm, although many will go on much later.

“The Day of Music Festival is an opportunity to share a simple celebration around the diversity and spirit of music,” said the Minister of Culture, Françoise Nyssen.

« It is more than an extraordinary evening party, it is the symbol of an ambition, that exceeds June 21st and which drives us every day of the year, » she told Le Parisien.

There are thousands of free events around the country for the public to get involved in, including choirs, DJ sets, classic music, rock and pop – something to suit all tastes.

And this year, for the first time, the Ministry of Culture is organizing six regional concerts in Château-Arnoux-Saint-Auban (Alpes-de-Haute-Provence), Verdun (Meuse), Château-Thierry (Aisne), Marsillargues (Herault), Pacy-sur-Eure (Eure) and Pierrefitte-sur-Seine (Seine-Saint-Denis) instead of the traditional concert given in the gardens of the Palais-Royal in Paris.

Nyssen said the programme was “accessible for all, with amateur musicians and professionals » as well musicians known internationally.

In public areas all over the country there will be free music of every kind. Both amateur and professional performers will be on show on the streets, in the pubs, even from their balconies.

In the capital, people usually flock to the city centre to see what the fuss is all about. Hotspots like Rue Oberkampf are normally swarming, but keep an eye out along some of the quieter streets if you’re looking for something a bit cozier.

There are so many events planned that you can even select the style of music you like together with the city you’re in just to narrow it down.

Go to fetedelamusique.fr for more information on events happening up and down France.

3. France will party amid heightened security

As you might expect given the ongoing threat of terrorism, the 37th Fête de la Musique will take place amid heightened security.

Although anyone who has been to a concert in France in recent years will be used to heightened security which includes bag and body searches.

Without giving the exact number of officers set to be mobilized for the event, the police have said that the operation will be of a scale similar to 2017’s event when an extra 3,200 police were deployed in the capital.

This is both to help deal with the threat of terrorism and ordinary violence, the police have said.

4: The party is the brainchild of an American

The concept came about back in the 70s when American Joel Cohen was working as a music producer for French National Radio (France Musique).

He came up with the idea of a day full of music to celebrate the summer solstice on June 21st – the longest day of the year – and the idea caught on.

By 1982 the French government put its weight behind the idea and made it an official event and it’s been popular ever since.

The rest of the world didn’t take long to feel the beat of the festival, and it soon became an international success too. This year, 120 countries are expected to participate.

The festival is known in English as Make Music Day or World Music Day, as the French title is a homophone that can mean both (the slogan is « faites de la musique » which is pronounced the same way).

The festival was carried out in 700 cities around the world last year, in countries as far as Russia, Brazil, and Australia.

But as usual, the biggest party this year will be in France which typically has too many events to even count.

But it’s not all smiles and laughter, as the event has proved controversial in the past. In 2014, 50 venues in Paris boycotted the event as part of a protest of the « abusive behaviour » of police, who had been cracking down on late night noise in the area.