French President Proposes the French Baguette to be a UNESCO Treasure 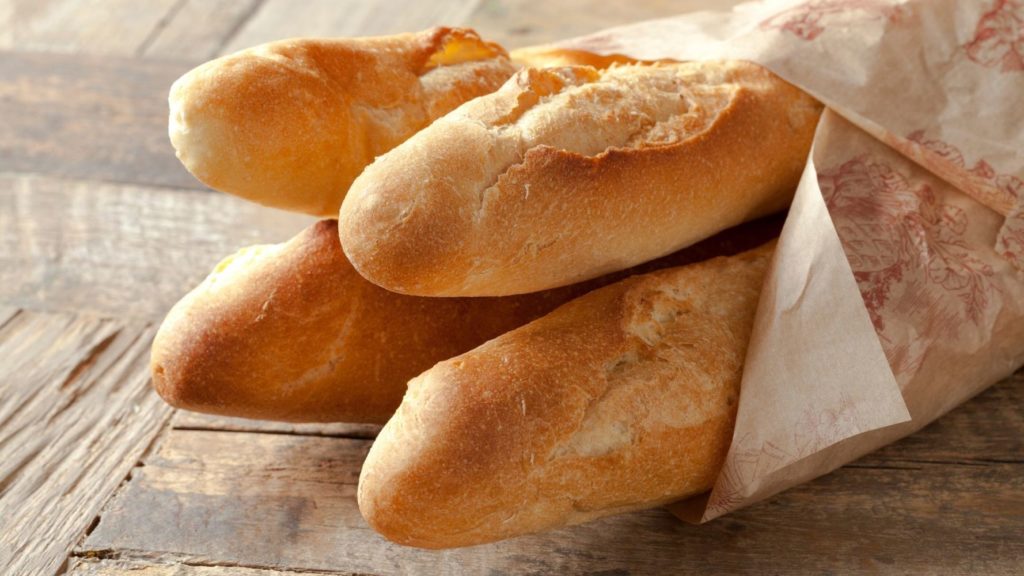 Neapolitans have had their traditional pizza twirling (pizzaiuolo) classified by UNESCO as an ‘intangible heritage’ and it seems that French President, Emmanuel Macron, wants the same status for the beloved baguette. Macron has thrown his support behind calls for this tasty symbol of France to be recognised by the United Nations as a ‘cultural treasure’.

The baguette is already protected by law

For a baguette to be sold as a baguette, by law (since 1993), it can only be made from four ingredients: wheat flour, water, yeast and salt. This means it cannot contain added preservatives or be frozen. Interestingly, for a bakery in France to wear its boulangerie sign, it has to make bread on-site, rather than simply baking pre-made, pre-formed dough. If you see a sandwich shop or bakery that has no mention of boulangerie on its store front, you know to keep walking until you find one that does if you want to find the best-quality baguette.

It’s all about expertise

The current List of Intangible Cultural Heritage contains traditional practices, such as tango dancing, and most recently, Art of Neapolitan ‘Pizzaiuolo’. They are expressions and practices that are expertly displayed as an essential element to a country’s heritage. It is this expertise and excellence that the president feels it’s important to protect, regarding the baguette in France. Macron has agreed with France’s bakers: ‘They have seen that Neapolitans have managed to classify their pizza as a UNESCO World Heritage, so they say to themselves: “why not the baguette?” And they are right.’